Cam Newton: Thank you for everything, Rick Byrd 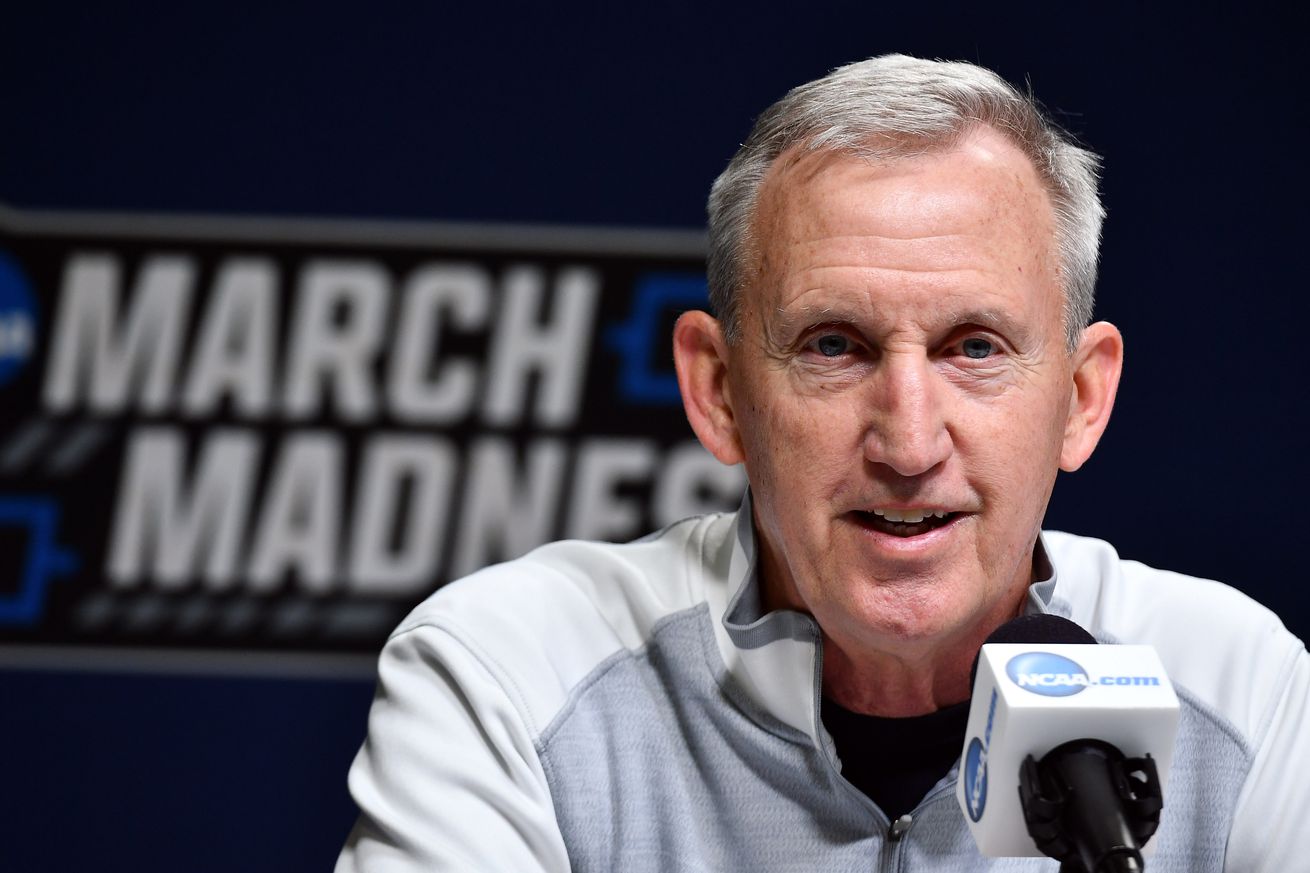 Your teams helped me fall in love with mid-major hoops.

For the past two years, I’ve written for this site, relishing every moment of it. In that time, I’ve covered everything from A-10 Tournaments to OVC basketball games, filling the rest of the passing moments with articles that allowed me to have a creative outlet that typically isn’t available to a college student.

When I first started writing here, I was — unlike many of my peers — a writer without any sort of connection to mid-major basketball. After all, I was a sophomore at the University of Kentucky, one of the sport’s biggest programs. At the time, I figured that my voice could be lent to this site and that I could take on this challenge of following literally hundreds of teams.

However, one team quickly stood out to me.

Being from Kentucky, I am quite familiar with the Ohio Valley Conference, as three of its members are from the Bluegrass State. So, I figured that’d be the conference I’d watch the most.

But after a season or so of viewing, I realized that the most fun teams to watch didn’t always come from my home state. Indeed, many of them were located in Nashville, run by a guy whose name evokes nothing but respect from his contemporaries.

I quickly grew to love watching Belmont Basketball, largely due to the offensive style that Rick Byrd’s teams ran. It’s one that’s full of backdoor cuts, transition buckets, innovative plays, and a myriad of threes. It’s exciting, and it is what has allowed the Belmont Bruins to find so much success for so long.

I began watching every Belmont game after that, and you know the rest:

I wrote “20 Photos of Rick Byrd” almost two years ago.

Next, Coach Byrd sent me a birthday video last year after finding out that my birthday is the day before his.

And now there’s this piece that you’re currently digesting.

I was hoping I wouldn’t have to write about Rick Byrd retiring for a few more years, but I guessed that this was coming. After all, reports surfaced saying he was considering retiring after the historic season Belmont just had. I even joked on April 1 that since it was April Fool’s Day, that would be the only day that Belmont could announce that Byrd was retiring.

what…what have I done? pic.twitter.com/ujJIMzQBDr

Of course, he did announce his retirement on April 1, doing so at a press conference so packed with emotion that it was clearly anything but a prank.

For 33 years, Rick Byrd has been the head man at Belmont, and there isn’t much that he hasn’t done. He shepherded them from the NAIA to Division I, took them to eight NCAA Tournaments, won 10 regular season conference titles, and racked up 805 career wins in the process.

All of that success throughout the years is admirable, but this season was something different. As a coach who has set the standard for what successful mid-major programs should look like, he managed to guide the Bruins to their first-ever NCAA Tournament at-large bid — something that hasn’t happened to the OVC since the late 1980s. From there, his team took down the Temple Owls in the First Four, giving him one of the final few things that wasn’t on his résumé before: an NCAA Tournament victory. Taken together, it’s understandable why Byrd would want to retire after this year.

Truth be told, I don’t know what I’m going to do now that Rick Byrd is retired. The man is a legend in every respect, and it will be weird watching college basketball without him roaming the sidelines in his signature sweater vests. More so, it will be weird writing about college basketball without his success being a topic of discussion. In a world where mid-major coaches are often lured to big-name jobs after a spell of success, there will never be another coach who possess his skill, his level of integrity, or his commitment to the school he coaches ever again.

Of all the people who have wished him happiness in retirement over the past few days — from former players, to coaches and staff members — my well wishes are probably of the least importance. Yet, I still want to say thanks:

Because of you, I was invested in a team that I had no connection to besides an ESPN+ subscription.

Because of you, I realized how much fun it can be to find my voice and write about basketball in a way that is unique to me.

Because of you, I became enthralled with mid-major basketball, falling in love with the sport in a way that casual fans of Power-5 conference schools will never understand.

Thank you for everything, Rick Byrd.